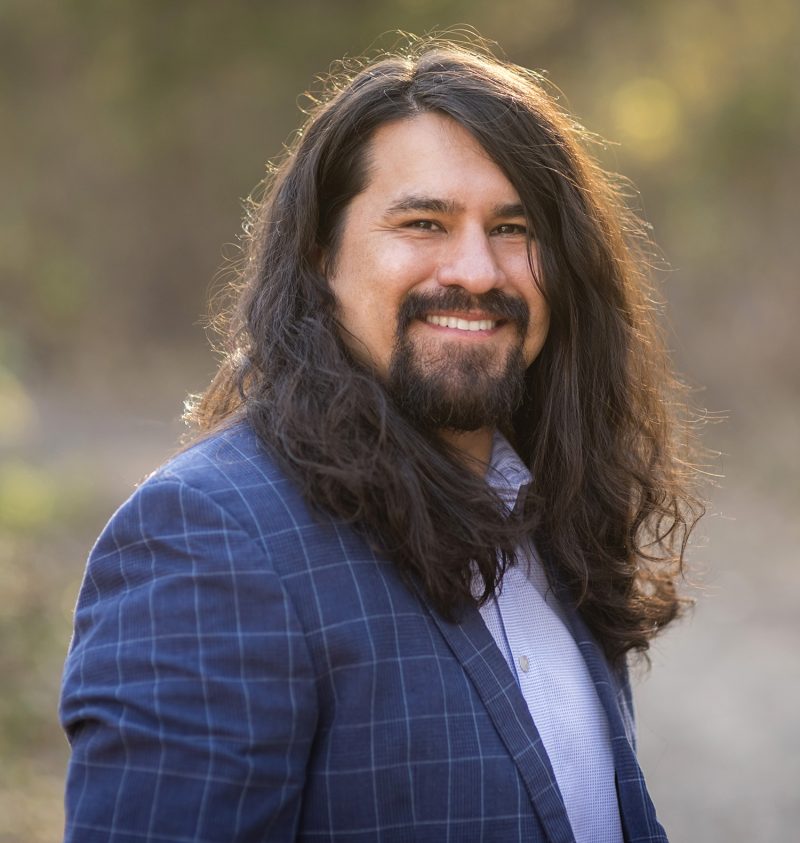 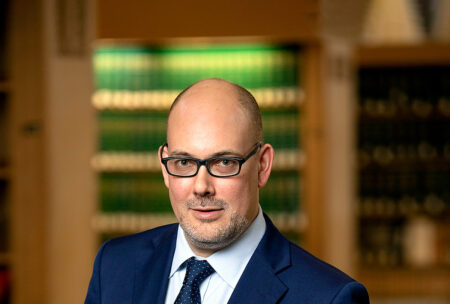 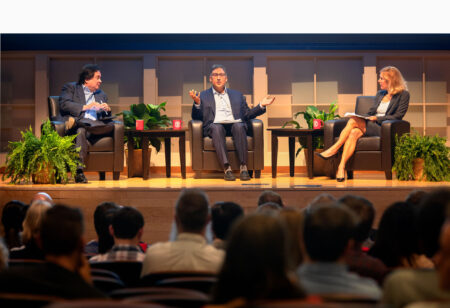 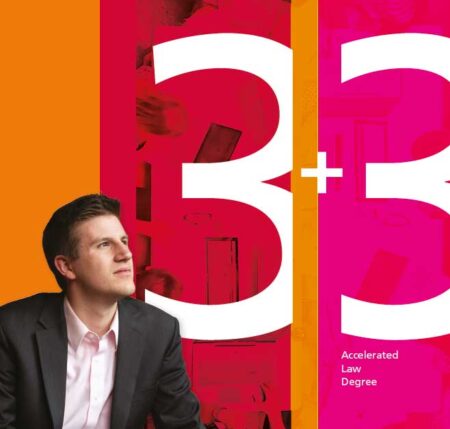 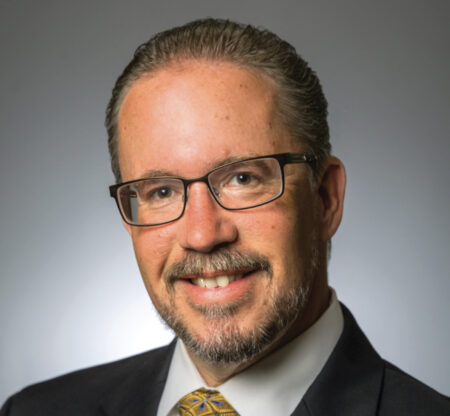 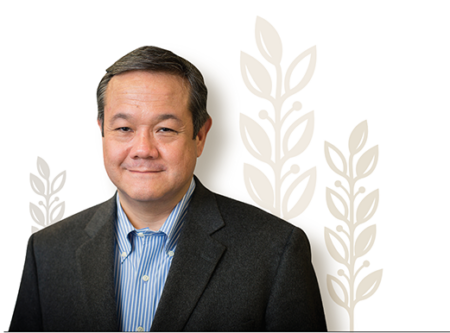 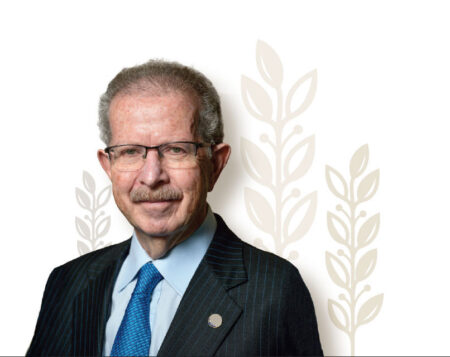 Higher education was never in Justin Cajero’s ’20, plans. No one in his family, and few people in his hometown, had attended college. Upon graduating high school, Cajero had two main options: work at the local poultry plant or join the military. He chose the latter.

“Fortunately, I had a teacher who saw something more and expected more,” he says. “That teacher filled out a scholarship application for me at a military school in Georgia that enabled me to join the military and go to college at the same time. It was at that school that I realized all of the opportunities that the military could provide.”

Cajero earned an A.S. at Georgia Military College in 2006 and went on to earn a B.B.A. in international business from Florida International University in 2009. Afterward, he served in the U.S. Armed Forces as an AH-64 Apache helicopter pilot, a company commander in Afghanistan, a ground force liaison officer in Iraq, and a theater security co-operation partnership officer in Kuwait. He received a number of honors for his service, including a Bronze Star in 2014 and a Defense Meritorious Service Medal in 2016. Along the way, he also attended the U.S parachutist school, air assault school, and U.S. Army S.E.R.E (the army survival school).

While in the military, Cajero learned about the impact of U.S. foreign policy on the world and became interested in law. In 2017, he enrolled at Cornell Law School, attracted by the small class sizes and job-placement success rate.

“What impressed me was how well the teachers were trying to know you on a personal level from day one,” he says.

“They really try their best to get to know you and guide you both personally and professionally.”

He was particularly influenced by Adjunct Professors Richard Ross and Mark Underberg. “They were outstanding professors at the Cornell Tech campus, and I learned a tremendous amount from both of them, from an academic and career perspective,” notes Cajero.

He says Underberg’s Practical Lawyering course was especially useful for the one-on-one detailed explanations and feedback the professor provided on legal-writing assignments. He also appreciated that Professor Ross, despite being a partner in a prominent law firm, went out of his way to be a resource for his students.

Meanwhile, he was preparing for the next step. He spent the summer of 2018 as an intern at Woods Oviatt Gilman, in Rochester, New York. The following year, he was a summer associate at Foley & Larder, in the Dallas/Fort Worth area. Then 2020 happened.

Graduating during the early months of the pandemic came with a lot of uncertainty. He notes, “I registered for three bar exams in three states over a period of two months, be-cause transferability issues, timing issues, and cancellation issues kept impacting the bar exams. On top of bar exam stress, you also had to deal with delays—and the underlying worry of canceled-forever start dates with the law firms.”

Ultimately, however, Cajero did start his career, returning to Foley & Larder, where he is now an associate in the firm’s Business Law Practice.

Looking back at his unlikely journey, he observes, “It has been an uphill climb, but I am grateful and happy for having these opportunities along the way. Since no one in my im-mediate family—mom, dad, brothers, grandparents, aunt, uncles, or cousins—has ever gone to college, it has been ex-citing to get the opportunity to seek higher education, and it was even more exciting to get to go to a school like Cornell.”

A conversation with Associate Director of Alumni Affairs Carlos McCluskey inspired Cajero to recognize that experience by participating in the Class of 2020 Gift Campaign, which he says has been fun. “Cornell Law School is a great school and experience purely because of the effort and sup-port put in by the current faculty and alumni.”

For all he has achieved as a first-generation college and law school graduate, a deco-rated military veteran, and a new lawyer, the thing that brings Cajero the most pride is his marriage. “I married my high school sweetheart in 2016. We’ve made it through three military deployments and her educational pursuits (she is an orthodontist) to get to where we are today.  We’ve had to work at constantly finding time for each other throughout the years, and somehow we have made it work.”

Their family also includes three dogs—Dobermans Tosha and Copper and “walk-on adoptee” Nena—who, Justin says, “consume a lot of my daily life.” And while he does not get to pilot Apache heli-copters anymore, he does still occasionally find time to fly airplanes.

As for his work with Foley & Larder, what excites Justin most is also what motivated him to pursue a law degree: the chance to continue learning.

“As a transactional associate, I have the opportunity to work on my firm’s acquisitions, venture capital deals, and securities transactions. In these types of transactions (especially in the first two) you really get to go through all the inner workings of what makes a company tick,” he says. “If you are a person who is inquisitive and who likes to see how things are made, it’s the perfect job.” 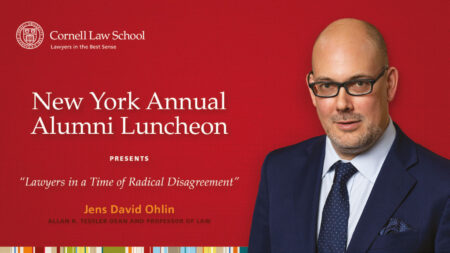 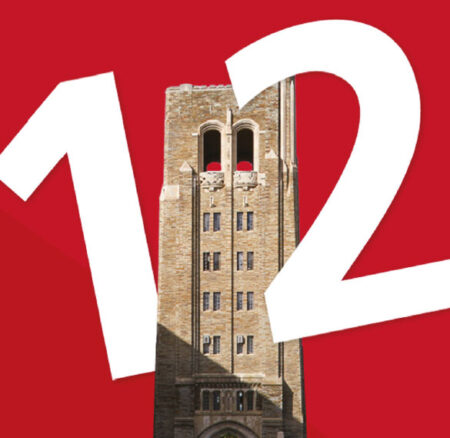